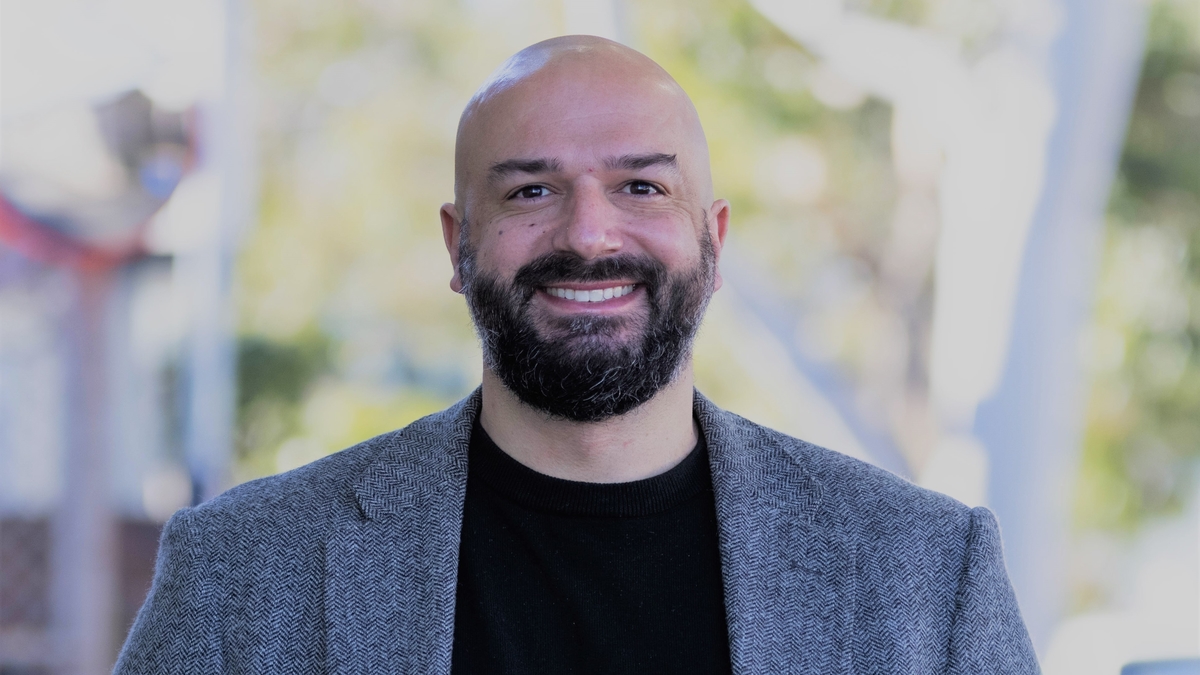 Dynamic Business brings you the key startup fundraising and M&A rounds from this week:

Participants: Initial investment from the venture capitalist arm of CSIRO, Main Sequence, with funding from the US-based Digitalis Ventures.

Eden Brew began operations last year, claiming to have pioneered a method of producing dairy milk through precision fermentation rather than the typical four-legged bovine provider.

The funds will be used to grow Managed App’s sales, marketing and development team, as it looks to double its user base over the next 12 months.

Round: Series B funding

Female founders will be enabled to create their own enterprises as part of the NSW Government’s 2022-23 Budget.

How much: seeking to raise a total of $9.5 million in funds by

the issue of loan notes.

Founded in 2017 by Nick Bouris and Thom Richards, Managed App is the first and only automated payment platform for property management.

How much: $8 million in a Seed round

SaaS focused technology funds from US and Asia, and C-Suite executives from Australian and Asian Property Groups, including Far East Consortium (one of Asia’s largest property developers).

Scanmarket, a global seller of cloud Source-to-Contract software, has been acquired by Unit4, a leader in enterprise cloud products for mid-market people-centric organisations.

While valuations are taking a hit everywhere Software Combined has finalised the acquisition of four companies, keeping the owners/ managers in place and is supporting them to further through strategic guidance and access to capital to expand their established software businesses.