Their arrests from Karnataka had followed a series of reports by mid-day; accused agree to deposit Rs 96,000, amount they took from the complainant 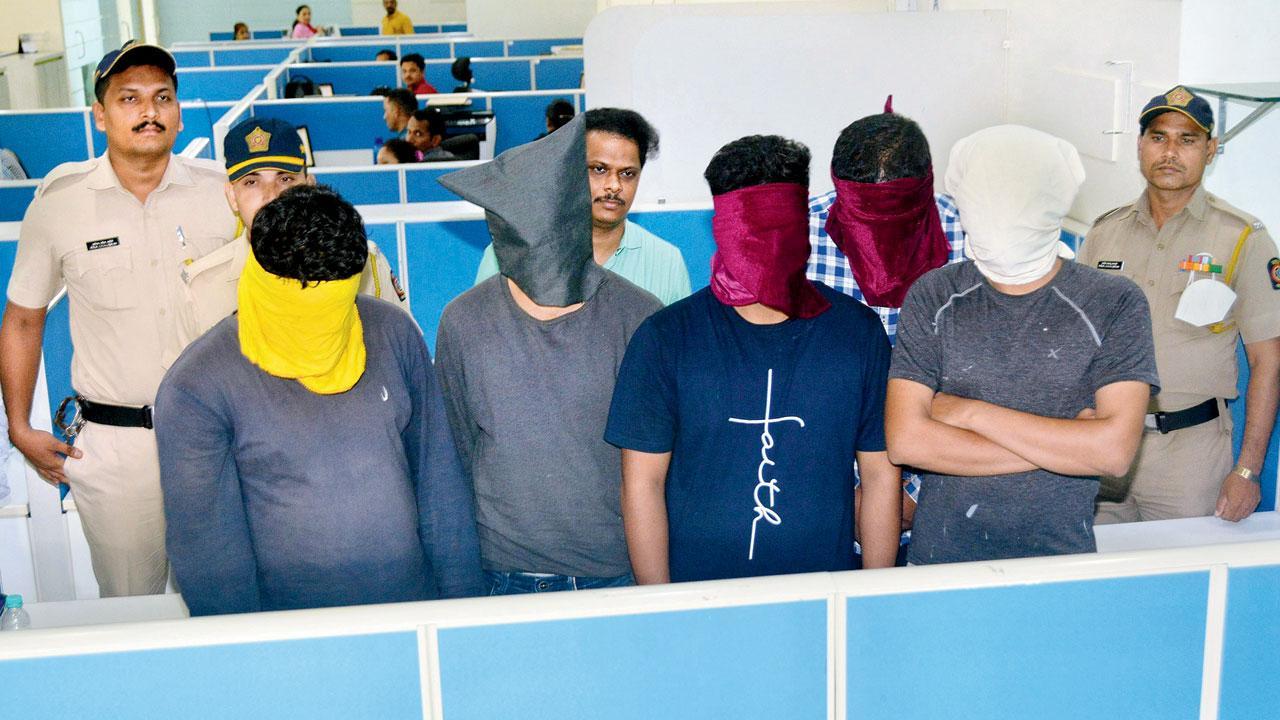 The agents had allegedly made calls on behalf of Handy Loan app. File pic

A month after five recovery agents of a mobile loan app were arrested from Karnataka, the sessions court has granted them bail on the grounds that they have agreed to deposit Rs 96,000, the amount the complainant had paid them to avoid harassment.

The arrests were made on June 11 by Maharashtra cybercops who tracked a WhatsApp number of a vegetable seller from Buldhana that had been used by the five agents to make the alleged harassment calls. Earlier, a magistrate court had rejected their bail plea. The sessions court has granted the bail on a personal bond of Rs 25,000, said advocate Rajesh Khobragade, who represented the accused.

Khobragade said, “We [the recovery agents] have to cooperate with the investigation and there will be no tampering with it. The major ground which the court accepted was that we agreed to deposit Rs 96,000 which the victim has lost as per the complaint.”

Opposing bail to the five, the Maharashtra Cyber, a nodal body, said the WhatsApp number had been used by recovery agents in at least 11 states where FIRs have been registered or complaints made. The states have said that the accused will tamper with the investigation as the charge sheet is not yet filed. Their custody was recently taken by the Pune rural police in connection with two different cases registered with Lonavala city and Daund police stations.

The agents were arrested on the complaint of a 32-year-old Mulund resident who said he borrowed Rs 7,000 from the Handy Loan app and repaid the amount with interest but the harassment never stopped.
The man said his morphed photograph was shared with his friends and relatives with the message that he had raped a 16-year-old girl.

The Maharashtra Cyber registered an FIR following a series of reports by mid-day and the orders by former Maharashtra home minister Dilip Walse Patil, who met senior police officers along with reports from this newspaper to get a better insight into the emerging crime. Walse Patil had promised to take action at the earliest.

Sat Jul 16 , 2022
Image source: Getty Images Home buyers have been experiencing a difficult time recently in the United States. Home prices remain high, despite some recent signs of the market cooling, and mortgage rates have nearly doubled since the heart of the COVID-19 pandemic. But this week’s news from Freddie Mac could […] 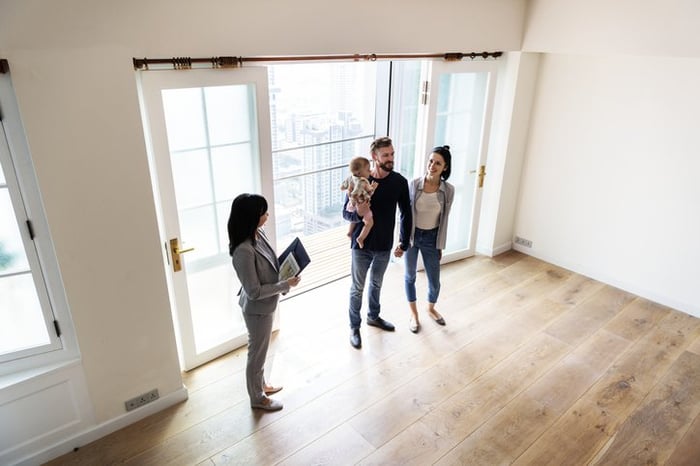